Songs From The Bedroom Floor (EP) 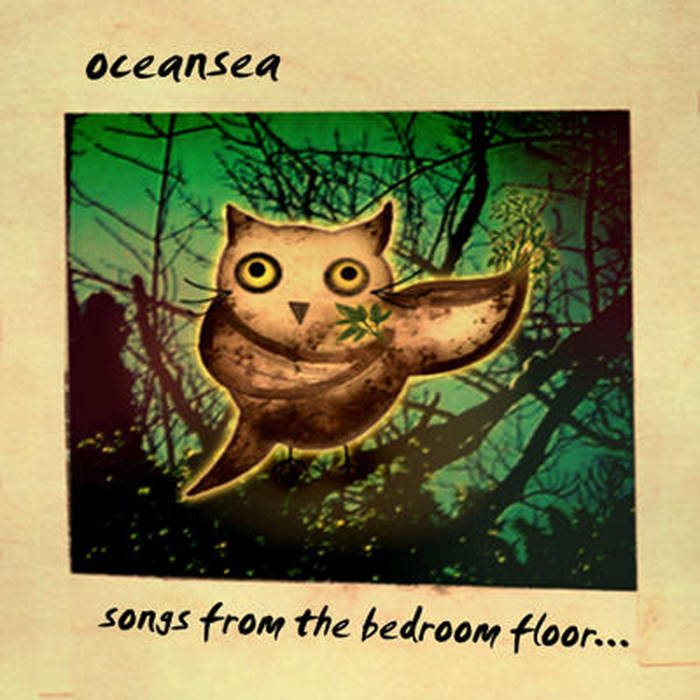 "Armed with his guitar and tied to some urban simplicity, a boy draws in coal a black and white EP. There is no will to make something sublime, just the need of creation and the urgency of displaying it.

The gentle whisper of “The Whimsical River” comes with the rise of the ocean fog; it’s a mixture of folk preaching with singing. “Breathing” has an indestructible power of will, a statement screamed softly. The day is already up and running when “Over The Sun” strengthens its glow, proving that Man doesn’t feed exclusively on the sun. “Seasons In The Rain” is shaped in the same way, overdubbed vocals, precise guitar work. “Postcards From The Walls Of Sin” is a delicious song, graceful, dragged along some minutes, hungry for freedom, wanting to leave, and it definitely wishes to fly far away.

In the same way that Songs From The Bedroom Floor… sins by being short, there is a feeling in the air of duty accomplished, the work proposal was completed and well achieved, and it’s probably the intention of it, it’s just that I wanted a little bit more."

(Note: I used to release my songs in English under the moniker Oceansea until 2015. From then on, I started using my own name for both my songs in Portuguese and English.)